In a West African village where Islam rules, these Christian missionaries must first build relationships and become like family, or risk their Muslim friends ever knowing the truth about who Jesus is. 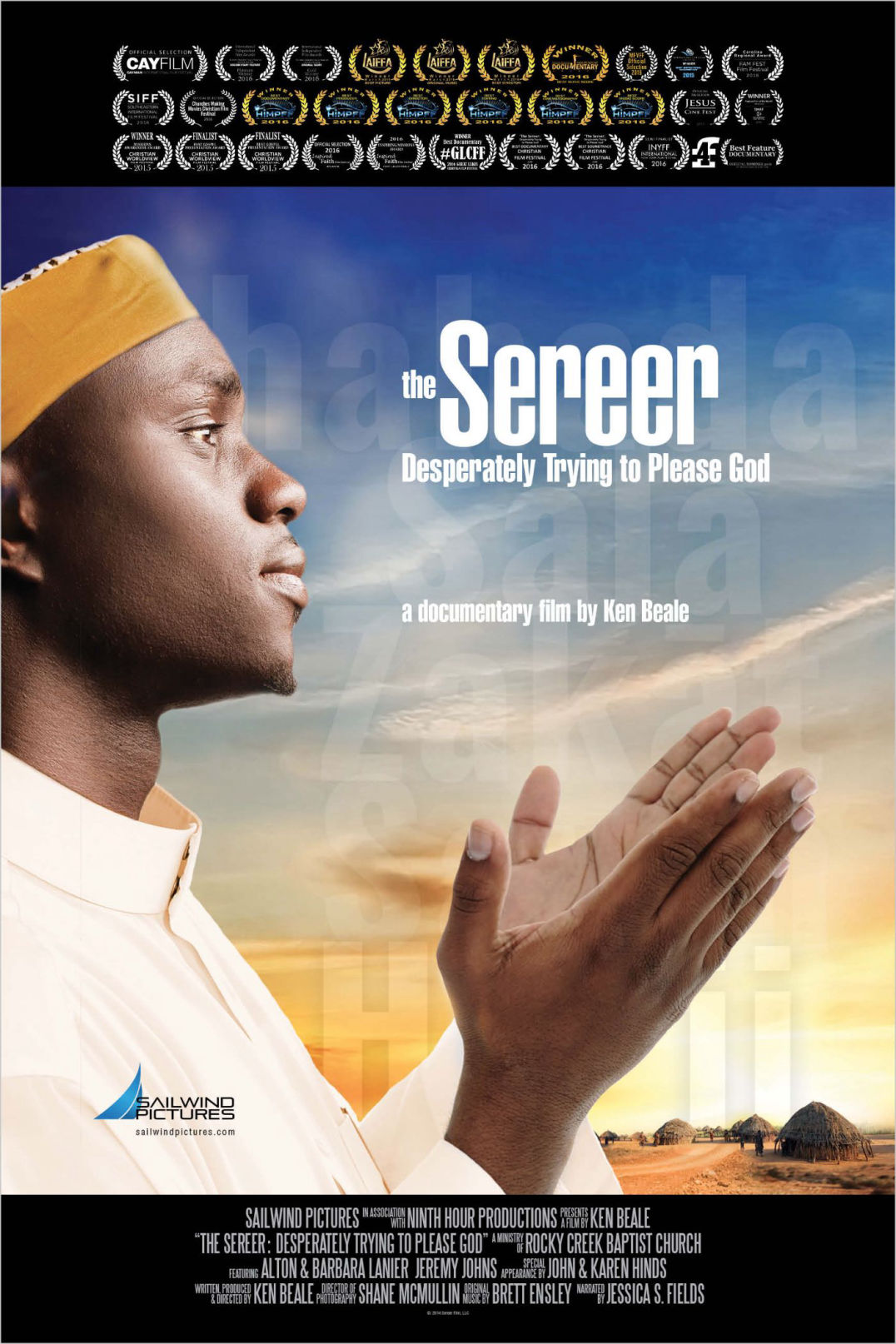 In Senegal, West Africa, the people of the Sereer tribe live in an ancient culture historically steeped in Animism, Voodoo and spirit worship. More recently modern Islam has taken a stronghold here.

Fewer than half of the Senegalese people live in the country’s eight major cities. The rest live in the bush. Life here is difficult, with little opportunity to learn or grow. Most men raise simple crops or herd goats to earn a meager living. Yet in this world of extreme poverty, personal relationships are prized above material things. Family means much more than simply sharing a name.

The people hold fast to the pillars of Islam. They pray five times a day, they fast during Ramadan and they give to the poor. It seems they so desperately want to please God, but they don’t know God because they don’t know the truth about who Jesus is.

The missionaries are invested in the lives of the people; building real relationships and becoming like family to them. Incredibly, in one village they have even been given permission by the chief’s eldest son to teach Christ in the schools. “Perhaps the children will be the generation who believes your message,” he said, though he himself professes Mohammed and does not believe in Christ. A door to these hearts, hungry for the gospel has been flung wide open for a season. But it is not clear how long this door will remain open.

Explore the culture, lifestyle and beliefs of the Sereer tribe. See how the gospel is breaking the chains of Islam and transforming lives.